In our latest Red Carpet Rewind, we head all the way back to 2004 to revisit Jake Gyllenhaal the Los Angeles premiere of Donnie Darko: The Director’s Cut on July 15, 2004 at the Egyptian Theatre in Hollywood, California and a very fresh-faced Jake Gyllenhaal.

Donnie Darko made a paltry $517,375 when it was released in October 2001, got a second chance to hit box office gold.

The new version, which includes 21 minutes of footage not in the original release, and premiered May 29 at the Seattle Film Festival.


Jamie Dornan at the Fifty Shades of Grey Berlin Film…


Jake Gyllenhaal Can’t Explain How Much His Abs Mean To… 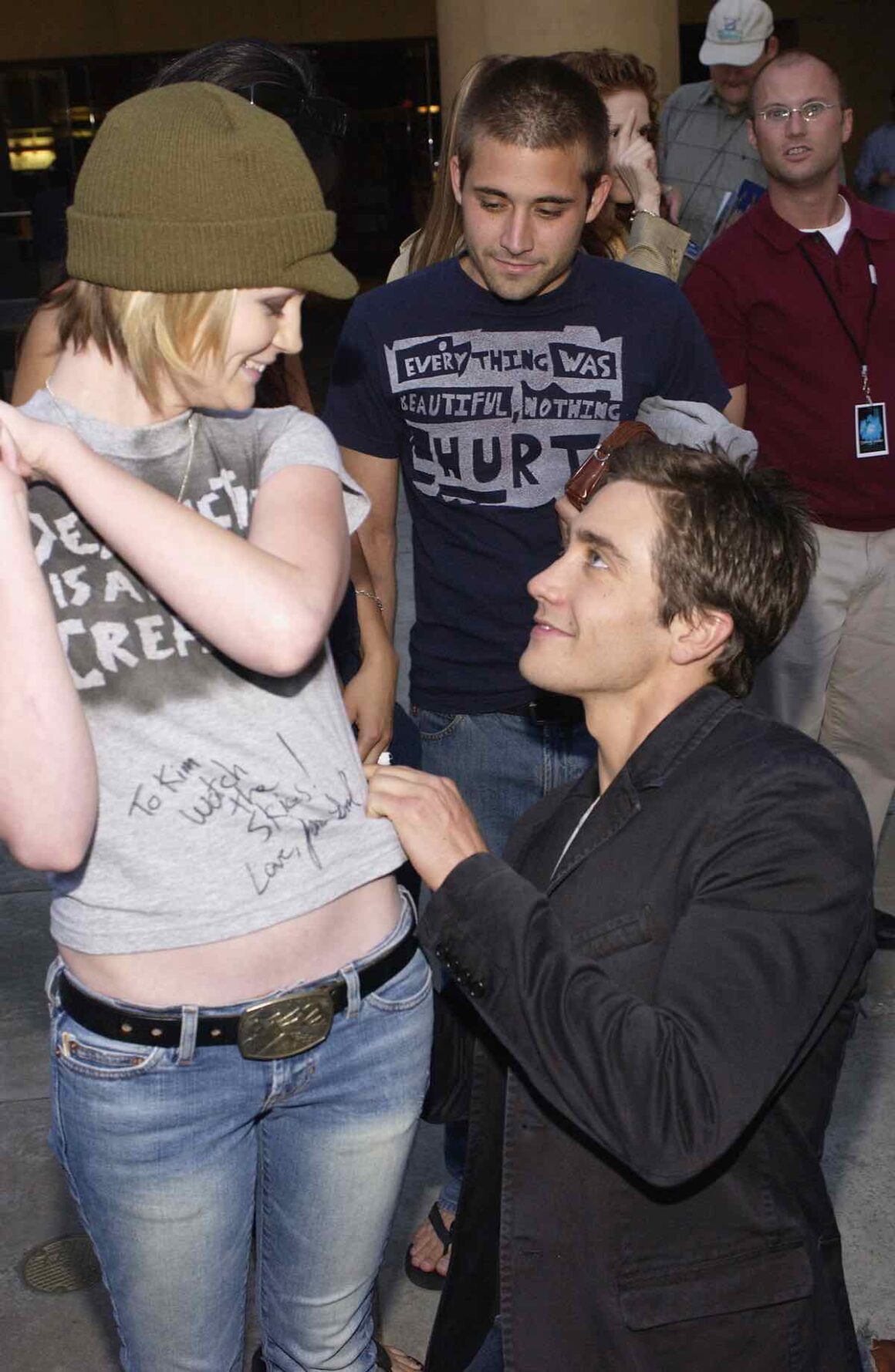 Donnie Darko, which stars Gyllenhaal as a disturbed teen who may have supernatural powers, tormented by visions of a 6-foot-tall rabbit, is an ambiguous story open to multiple interpretations.

“Ultimately, every director’s cut is self-indulgent,” director Richard Kelly said, “but I feel as though it’s a more thorough and complete version of the film.” In addition to new footage, some sound and visual f/x have been re-done.

Check out photos from the Donnie Darko: The Director’s Cut premiere below.


Jake Gyllenhaal Talks About Getting Naked 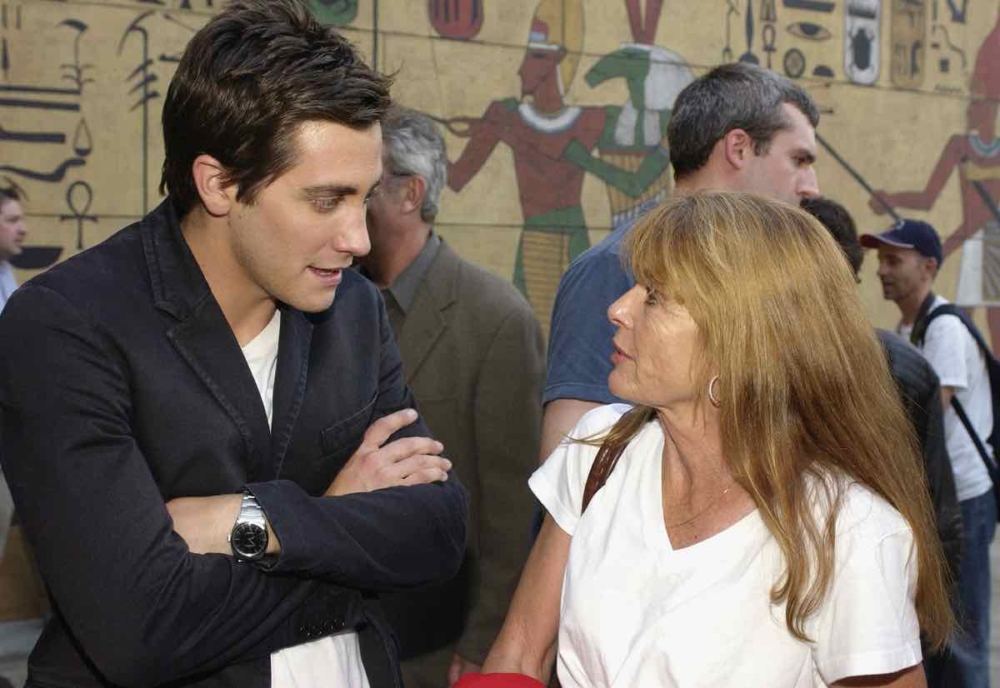 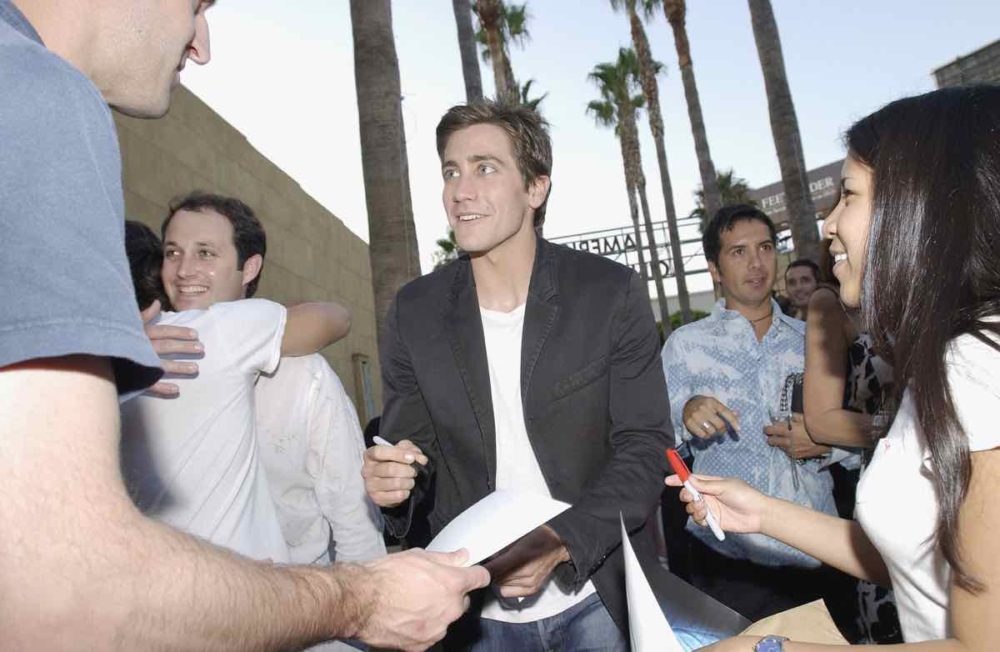 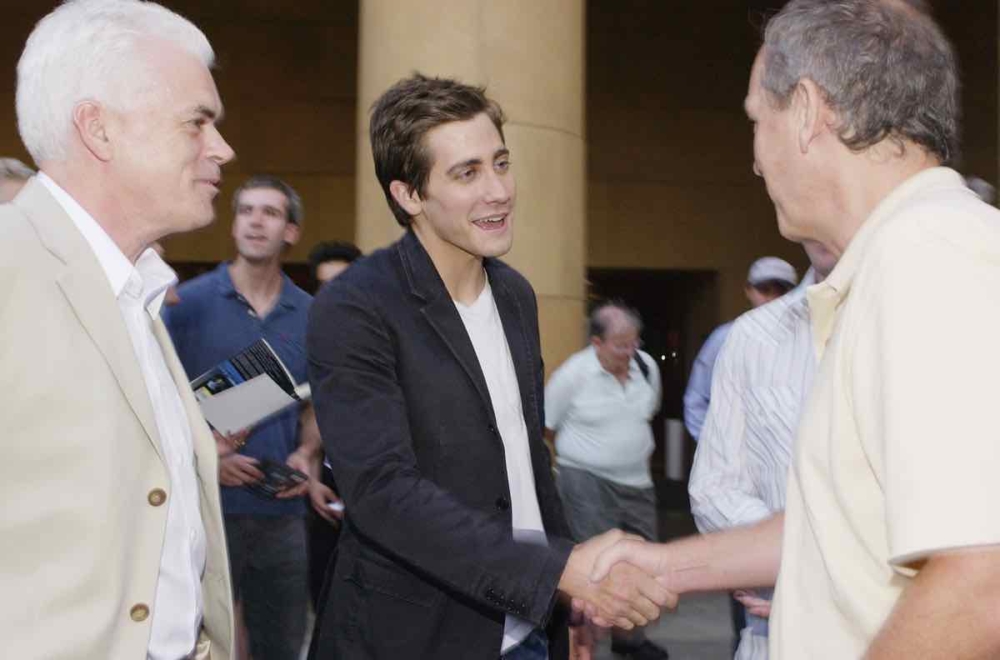 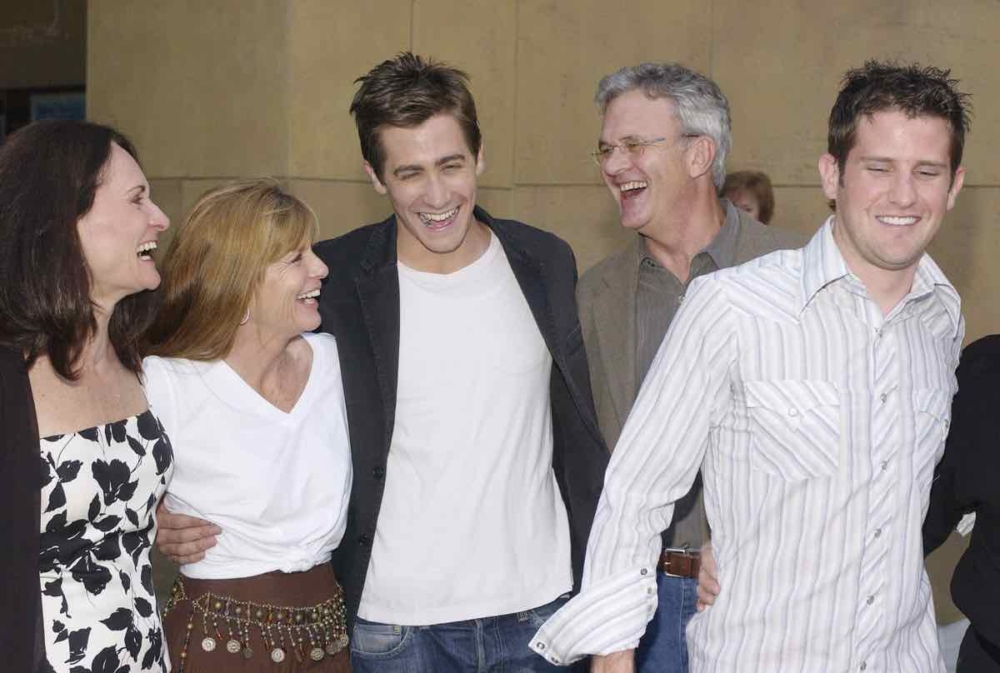 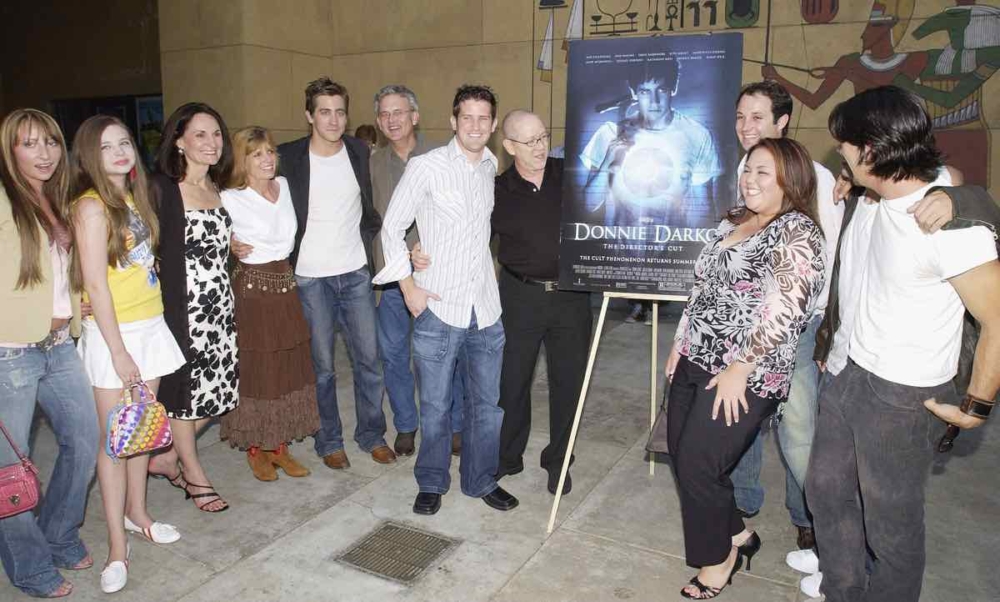 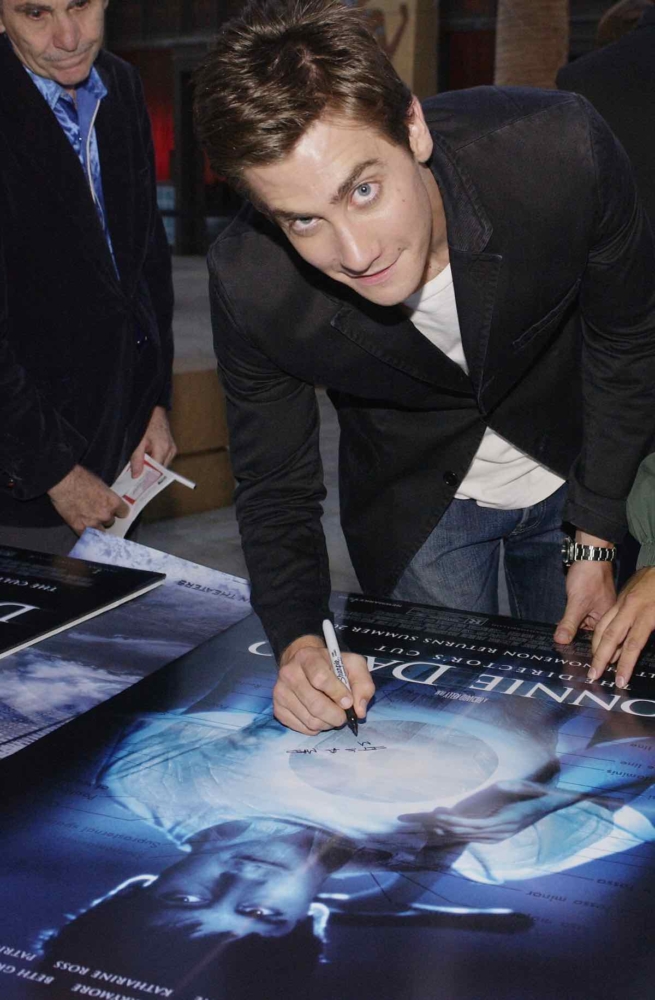 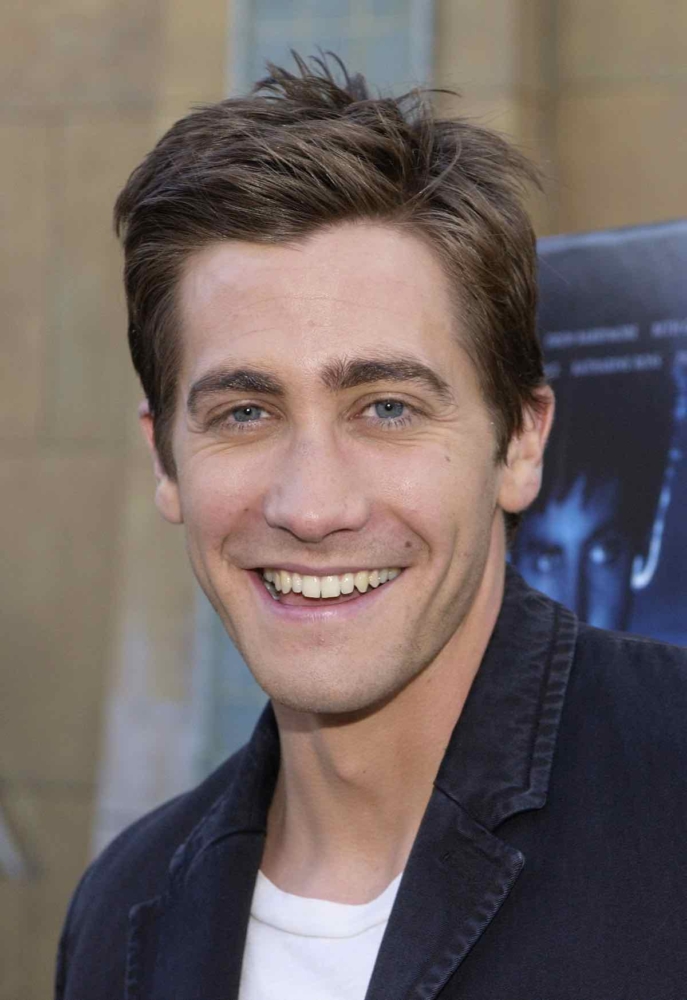 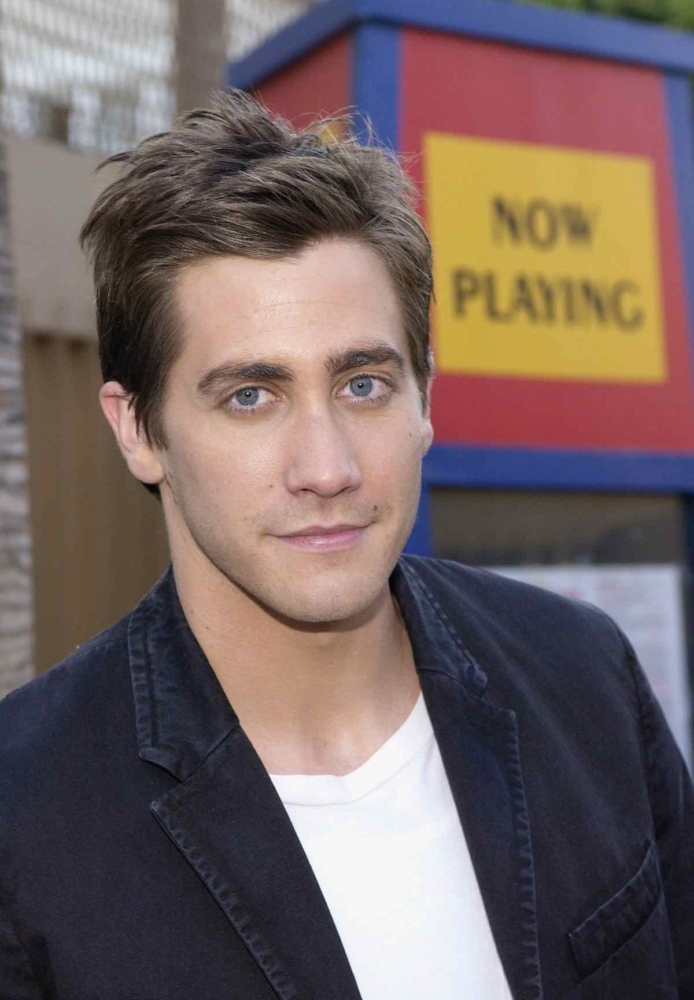 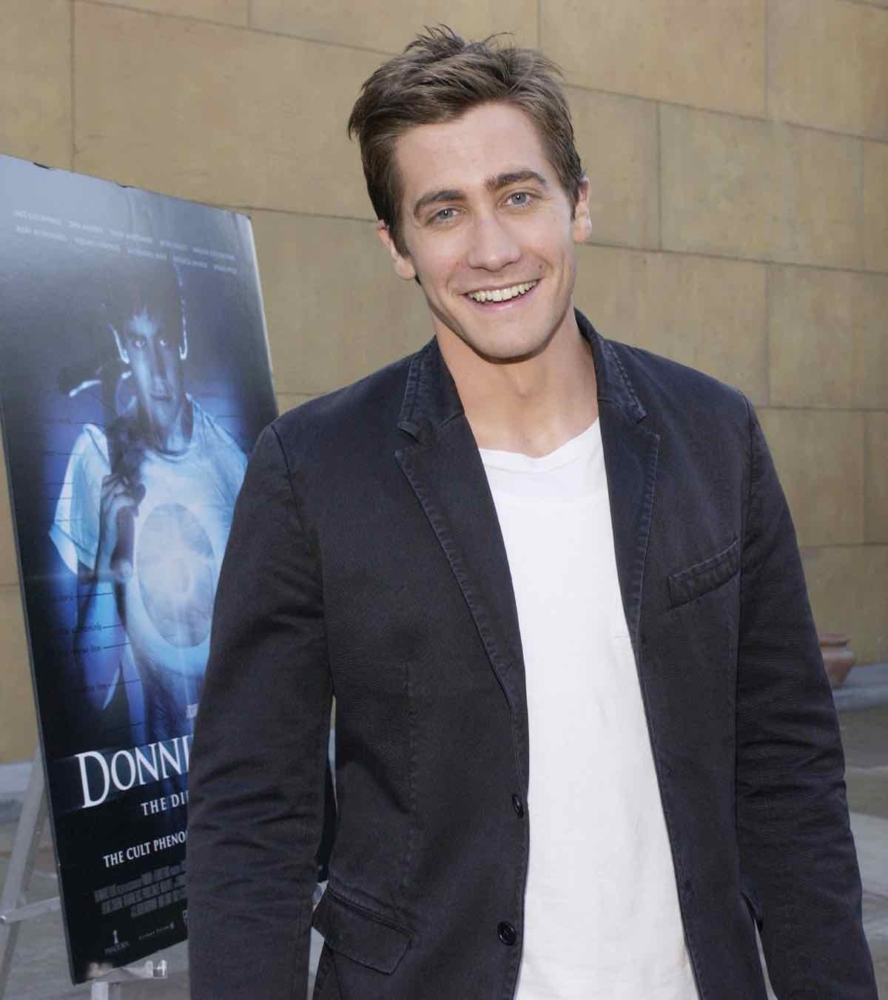 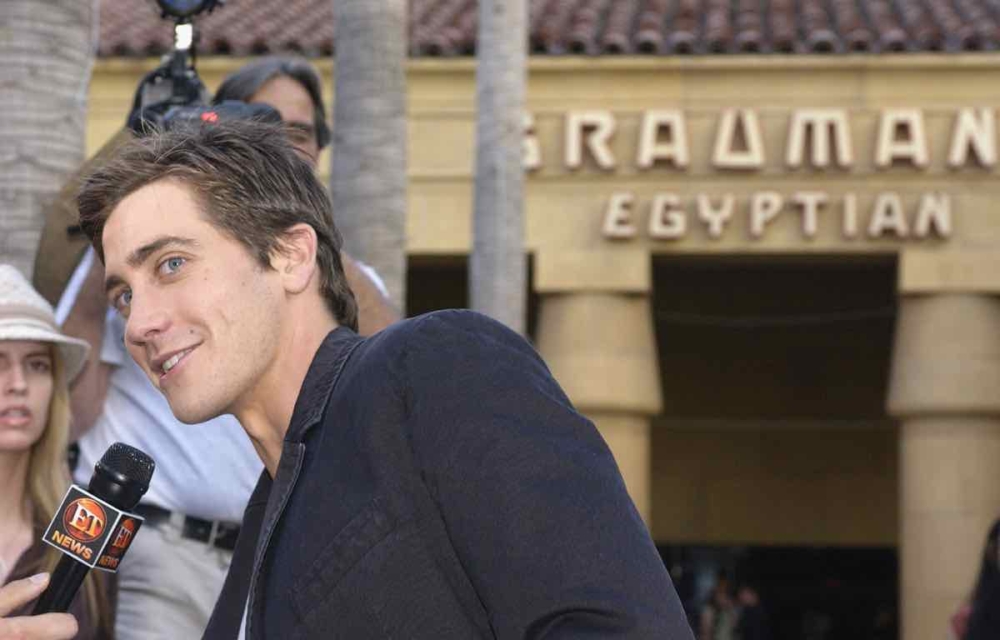 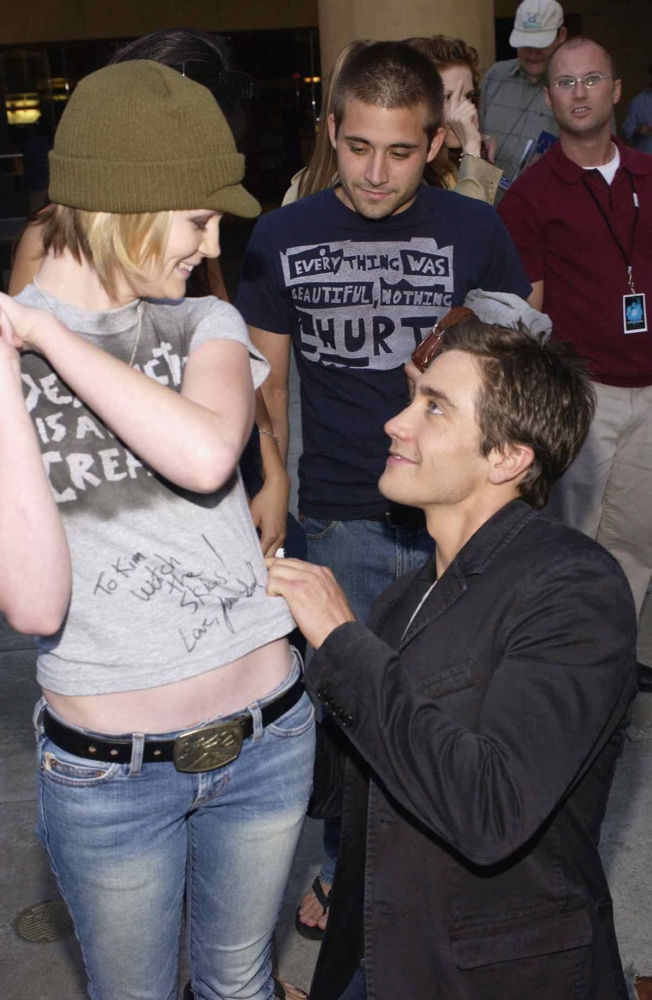 ★ WATCH: Fran Drescher Breaks Down Her Iconic Looks From 1993 Til Now [OMG BLOG]

★ Sam Smith to Andy Cohen: “I Can Completely Confirm, I Love Poppers” [Towleroad]

★ Aaron Carter and GF Are Having a Baby [Evil Beet Gossip]